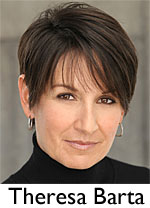 In a rare case, a Los Angeles jury has awarded $3.8 million to Dr. Jeffrey Nordella, a primary care physician for 22 years, and an ardent patient advocate. Calling it a “warning to health plans,” Thomson Reuters reports that the verdict last week could encourage future legal challenges by physicians against health insurance companies.

“This verdict sends a message to doctors that they have a voice. They can stand up and fight back against insurers,” said Nordella’s lawyer, Theresa Barta, principal at the Law Offices of Theresa Barta in Newport Beach. “This is a huge win, not only for my client, but for all physicians.”

Nordella, the medical director of Porter Ranch Quality Care in the San Fernando Valley, sued Anthem Blue Cross in 2010 after the health insurance company turned down his application to join its preferred provider network. In rejecting his application, the largest for-profit health insurer in California said it had no need for another general practitioner in its network.

Nordella claimed that Anthem Blue Cross unlawfully excluded him because he advocates for patient care. 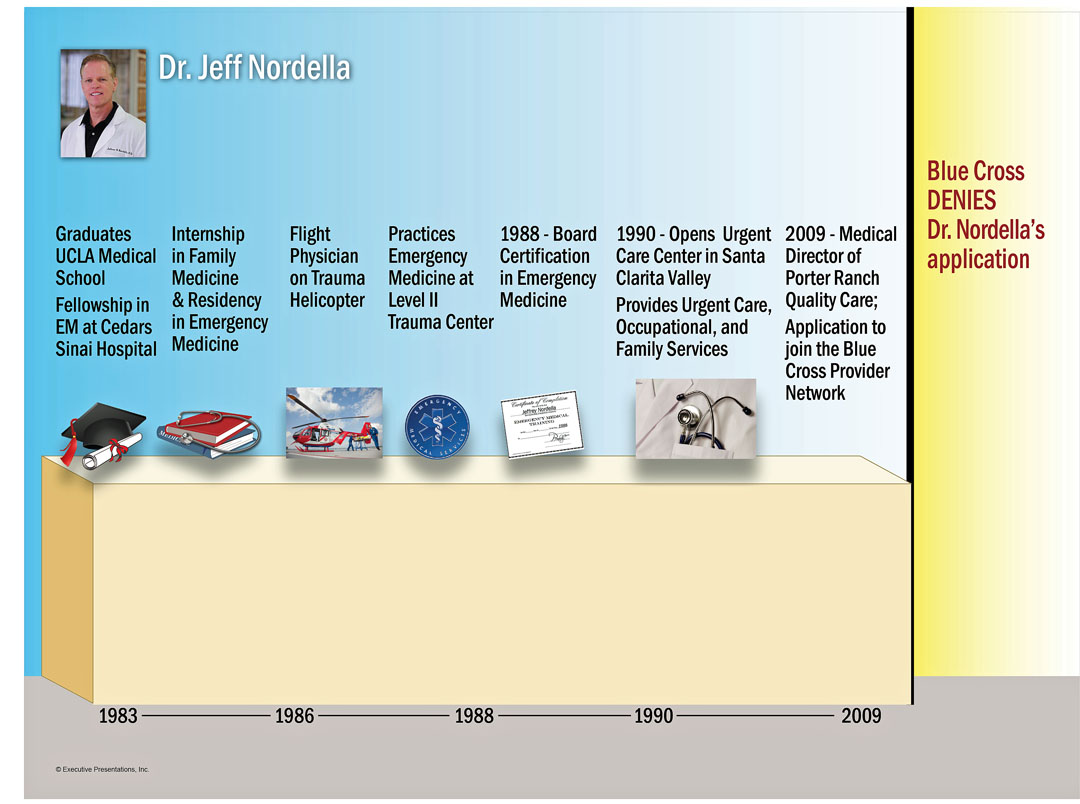 Graphic: Timeline of Dr. Nordella’s Career (click the image for a larger version).

On April 10, after a six-week trial, the jury found that Anthem violated Nordella’s right to “fair procedure,” and that Anthem did so with “malice, oppression or fraud.” This latter finding prompted a hearing on  April 12 in Los Angeles County Superior Court to determine punitive damages, to which a confidential settlement was reportedly reached.

A client of Executive Presentations since 2001, we congratulate Barta for her successful verdict, and we appreciate the opportunity to provide our services and trial support on this important case.