EP In The News: Winning Shots 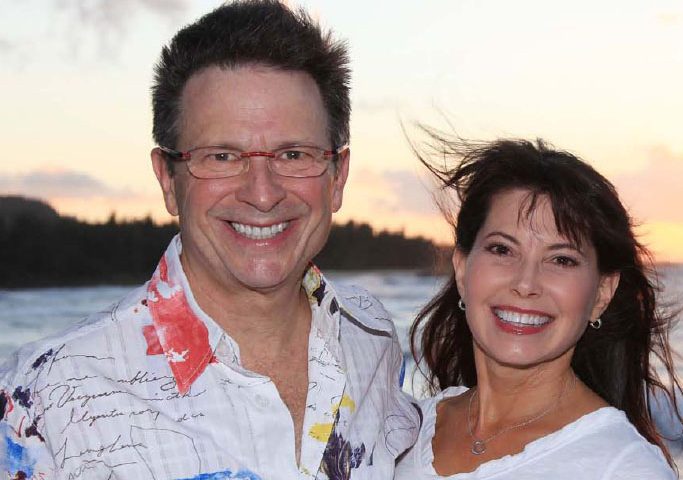 By Carol A. Sherman 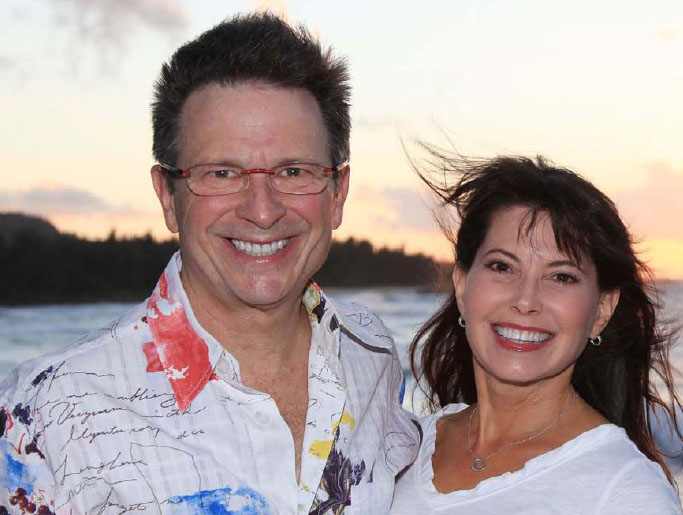 Flashing a friendly smile and wearing his signature bow tie, Rick Kraemer beams as he flips through the pages of one of the scores of photo albums that line a hallway in his top-floor mid-Wilshire office near downtown Los Angeles. The candid photos contained in these albums capture more than three decades of who’s who of the Association of Southern California Defense Counsel (ASCDC).

Looking through the photos, no one seems to shy away from Rick’s lens. He easily recalls every lawyer’s name, the names of their children and the story behind the picture. “Through my pictures, I’ve become a part of many lawyers’ lives. I’ve been to their parties, weddings and funerals. When someone needs a photo, be it a judge, lawyer or industry vendor, they call on me.”

Rick admits that his photographs have opened doors for his trial services company. As founder and president of Executive Presentations, a full-service trial presentation company, much of Rick’s business comes from the lawyers in his photographs. He says, “I built my business on personal relationships beyond the work my firm does for lawyers.” 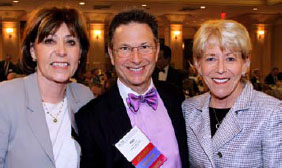 At the time, he was selling compute graphics systems for business presentations. When the company folded, he saw the opportunity to create presentation boards for use in the courtroom. The idea caught on quickly, and today Executive Presentations uses the latest computer technology to help lawyers present their cases by producing convincing graphics, videos, animations, and other forms of digital presentations. The company employs a full-time team of 22, including graphic designers, videographers, editors, trial technicians, IT and administrative support, as well as a lawyer who reviews the work from the legal side.

Over half of the staff has been with the firm for more than 10 years. Susan Campbell, general manager at Executive Presentations, started as an office administrator in 1997 and has this to say about her boss, “I’m so proud to work with Rick. As an employer, he’s very fair and very generous, and he’s all about seeing the potential in others and fostering their growth and development. I’m a perfect example of that, and the career opportunities I’ve been provided have rewarded me both personally and professionally.”

Rick oversees the day-to-day production of an average of 50 cases at any one time, including business, personal injury, medical malpractice, entertainment and labor-related disputes, for both plaintiff and defense attorneys. Over the past 27 years, Executive Presentations has worked on more than 15,000 cases. 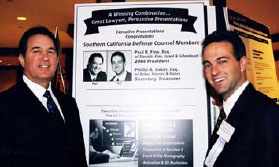 “In the legal community, cases often become complex and tough to explain. We make those difficult concepts easy for a jury to understand and remember,” says Rick, “which takes a unique creative ability to do.”

ASCDC’s 2011 president, Linda Miller Savitt, is among his clients. “Everybody knows I work best under pressure and tend to get inspired at the last minute. I always go to Rick and know he is able to respond immediately. While I don’t recommend doing things at the last minute, Rick is available 24/7 to supply the support with a can-do attitude.” 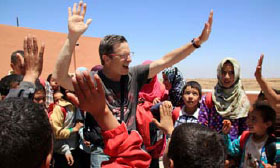 Rick has attended every ASCDC Annual Seminar since 1991, the year Ronald Reagan delivered the keynote address at the Bonaventure Hotel and Pat Long was incoming ASCDC president. “That was the first year my company had a booth.” He has had a booth every year since and has become friends with Pat, and the presidents who followed him.

Current ASCDC president, Denise Taylor, relies on Rick not only for trial services, but also for many of the photos and videos for ASCDC events. “For any Bar-related event, if asked, Rick will personally attend to photograph. At the ASCDC Hall of Fame Dinner this past year, we decided to forgo the usual video of the honorees and instead created giant posters with photo montages. Rick and I personally went through thousands of photos in his collection to select those that would capture the personality of the honoree. The result was fantastic. On a personal note, he is a great person and great friend. Rick’s infectious smile, enjoyment of life, and compassion in times of grief is remarkable.” 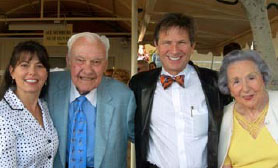 Although Rick has an MBA, he describes himself as a “right-brain creative visualist” and “creative problem solver,” who places a high value on honesty, integrity and loyalty. Rick grew up farming in the Midwest and attributes his values to a disciplined, well-guided upbringing. “If a concept doesn’t work the first time, we develop it and make it right. My clients know that. I don’t look for shortcuts. Some growing seasons are longer than others.”

ASCDC’s 2007 president, Phil A. Baker, has used Executive Presentations and notes, “Any juror will be more compelled with graphic and video evidence. Using Executive Presentations makes this seamless.” Phil’s father, Robert C. Baker, also an ASCDC member says, “If you want to know what is going on in the legal community, ask Rick!”

Rick explains, “I understand how both plaintiff and defense lawyers think, and how judges and juries process information. My firm has an uncanny ability to transform complex legal concepts into digestible and understandable visual presentations.” 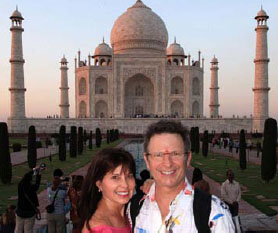 Regularly attending trials, Rick befriends the lawyers’ clients and the court staff . He can often be seen walking the halls of the courthouse. Impressed by what they see in trial, opposing counsel frequently hire Executive Presentations for trial services on future cases. Rick says, “The value of our work speaks for itself.”

He likes to be involved in cases early on. “There’s a methodology that we use in communicating. I like to evaluate the problems and work backwards. I’ll ask the lawyer, ‘How is your case going to end?’ so we can start moving toward that conclusion.”

Rick attributes much of his success to being a good listener and learning what works from many of the best lawyers in California. Andy Hollins, an Orange County ASCDC member, has been using Executive Presentations since 1995 and has worked with Rick on nearly every type of case imaginable. He says, “Frankly, I won’t go to trial without Rick’s insight and assistance. Having Rick’s team help develop sellable issues to a jury, and then presenting them in a visual manner is a resource that is priceless.”

Many ASCDC members are also members of the American Board of Trial Advocates (ABOTA). They have been the recipients of Rick’s photos of their mutual travels across the globe from Europe, Africa and South America, to Asia and New Zealand. Rick has served as the official photographer for ABOTA’s national events since 1999.

Rick’s long-time companion, Judy, a registered dietitian, keeps him fit and in good shape for his rigorous schedule whether at home or abroad. Judy says, “Rick always has others’ best interests at heart, so I look after his. He is constantly on the go.” 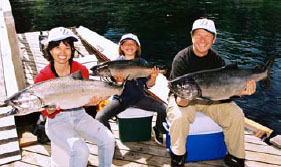 When he’s not snapping photos or at the office, Rick and Judy enjoy entertaining at their home in Hancock Park. A problem solver at heart, Rick is fascinated with building design and has meticulously reworked their 1920s historic house. Also an admitted collector, Rick’s home and office are filled with artwork and antiques. The little free time he has left is devoted to auto racing, fishing, and spending time outdoors.

At his recent 40th high school reunion, Rick recalls his classmate stating, “You’ve remained the big-smiled, smart, intuitive, wise-cracking jokester you were as a kid. You would flash that signature smile at the beginning of a wrestling match and then surprise your opponents with your fiercely competitive spirit.” Not much has changed, except the wrestling has been replaced by the challenges of the legal system.